The daughter of a friend of ours came up for a ride.  She graduated from high school this week.  She has a "thing" for Ranger, and wanted to take him out once more before she left the state to go to school. 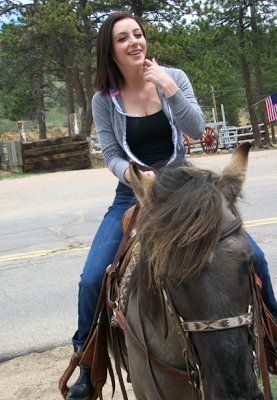 She brought a friend with her (I'd say boyfriend, but Ranger may be listening).  Her friend went out on Washoe. 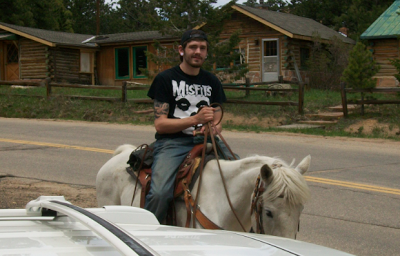 And I went out on Jesse. 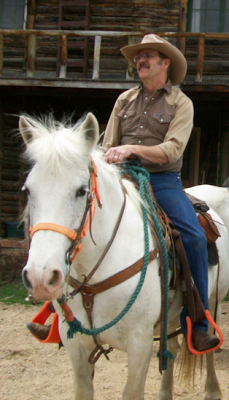 It was a nice ride.  A beautiful sunny day, no wind.  VERY nice. 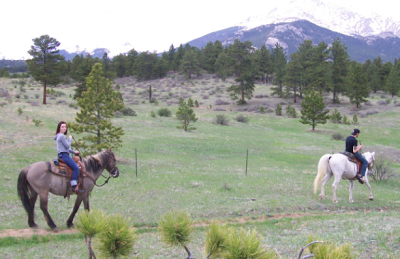 Toward the latter part of the ride, we were getting a little complacent.  Not a lot going on. 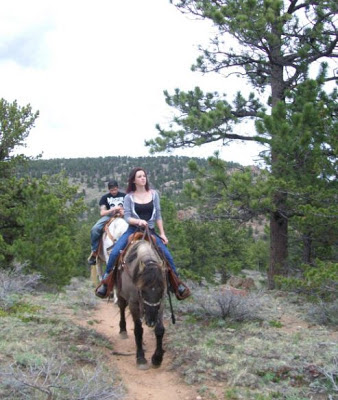 Then Jesse went on full alert.  I looked off to the right and saw a cow and calf moose pair!  We have seen tracks and droppings in the area for several years now, but this is the first time the horses have encountered moose up close. 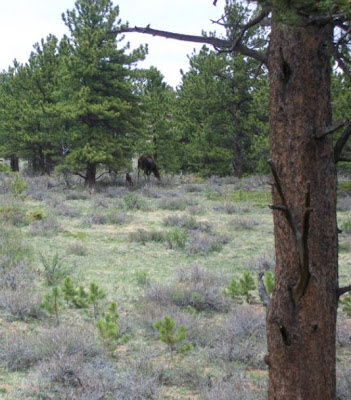 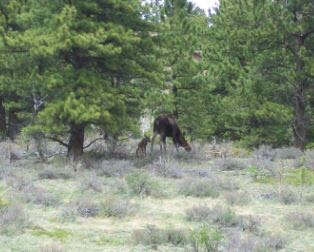 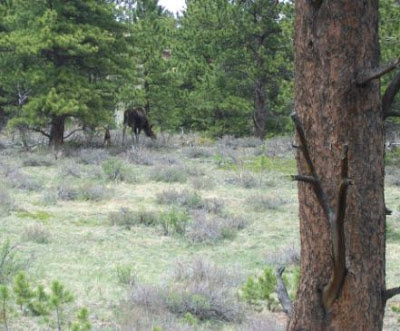 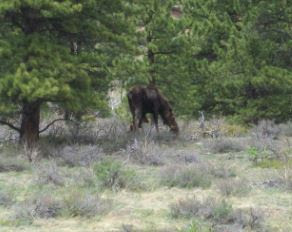 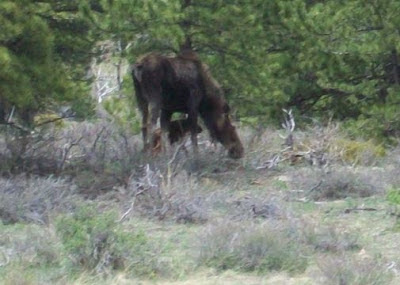 We were about directly across from them when Jesse decided, no. 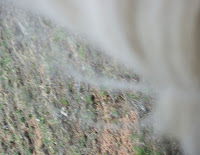 She decided OH HELL NO.

That horse can back up quicker than any other horse I have ever ridden.

She was NOT going to go past those things under ANY circumstance.  Even if it meant backtracking a mile to go around them.

And that's what we did.

I really need to get some sort of "hands free" camera.


Ranger didn't give a hoot, and Washoe was a little concerned but Jesse was really fidgety the whole way back, so I sang to try to calm the animals some. 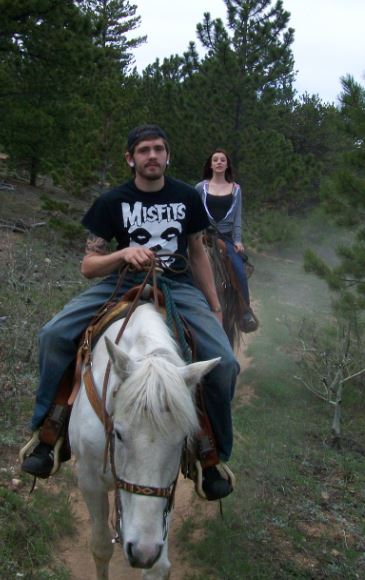 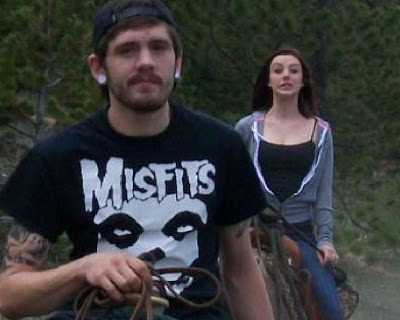 Because of my superior singing ability, we made it home safely. 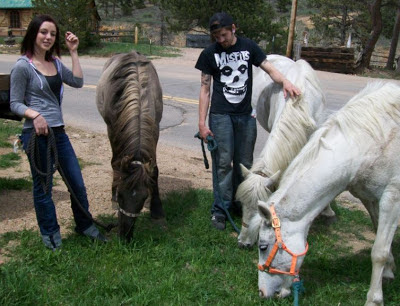 You read it on the internet, so it must be true.